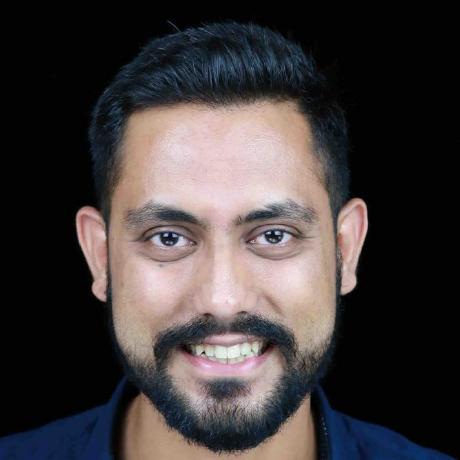 There were quite a few inputs on the way users would like to set their tests up with Nightwatch:

Interestingly, there were varied responses about the kind of infrastructure our community wants to work with:

Nearly 90% responders wanted more information out (and more control in general) of the browser when running tests. For example:

Good news - Nightwatch 2.0-beta includes built-in support for CucumberJS; have a look at the examples and you can use our new CucumberJS boilerplate repo to get you started right away.

From a live UI runner to easier setup and integration - we heard you, watch this space.

3. Improvements to documentation and community engagement

It’s at the top of our priorities and you should expect steady progress.

We asked users to rate us out of 10, and the average of all results was 7.7 - we’re glad to see such positive sentiment in the community. However, we want to take this number much higher and we have some exciting updates planned to achieve this.

Furthermore, we plan to do these surveys annually going forward and keep on improving Nightwatch based on the feedback we receive. We will also continue to share insights from these surveys with you.