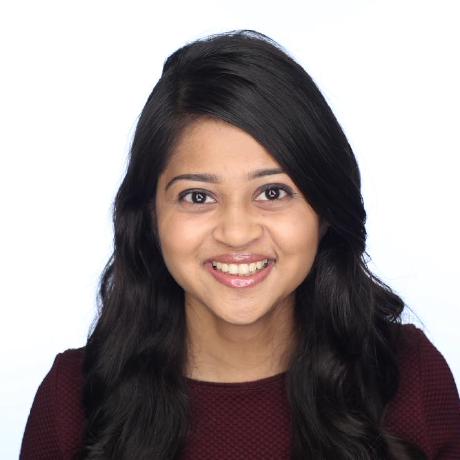 What is Selenium Grid?

Selenium Grid is a central point that aids in distributed testing, scaling multiple environments, and load-balancing incoming tests. Grid improves testing efficiency by supporting parallel testing across multiple browser-os combinations. All tests point to the Grid, and it intelligently routes them to run on the underlying infrastructure.

If you have a local or a cloud device farm, Selenium Grid will handle all the delegation needs for web testing. 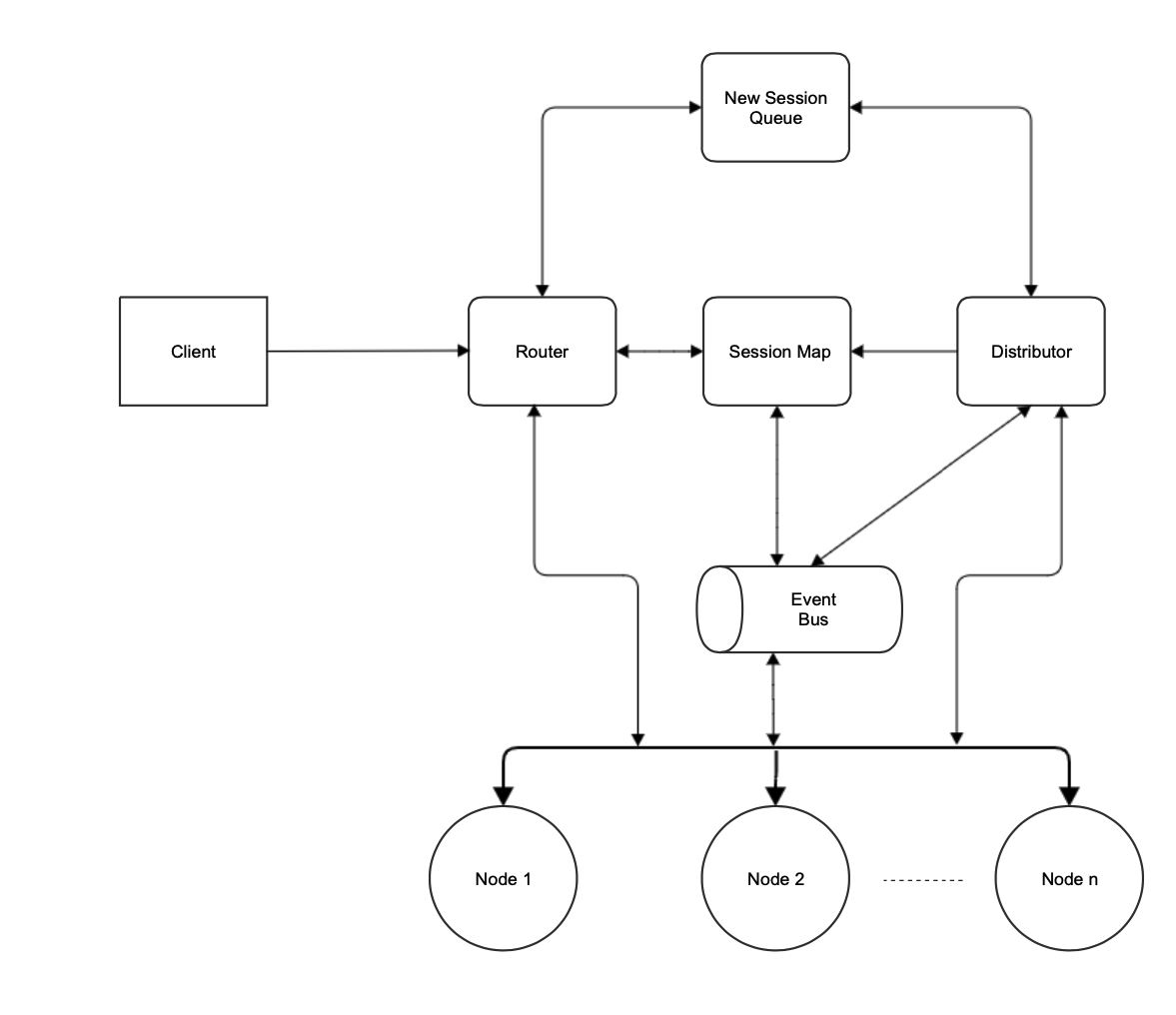 Selenium Grid's functionality is divided into various components as follows:

The Distributor maintains the model of all the registered Nodes. The Distributor matches the new session request to the appropriate Node and initiates session creation. It also regularly pings the Node's health check and tracks Node's heartbeat.

The Node is present on the machine that hosts the operating system and browser(s). Hence, a Node interacts with the web drivers and forwards browser commands to them. Each Node consists of a set of capabilities. A capability is a combination of browser name, browser version, and the operating system.

The Session map contains the mapping of the session-id and the Node where the session is running. For every request for an existing session, the Router uses the Session Map to look up the Node and forwards the request to the respective Node.

The Selenium Grid can be set up in any of the three modes: Standalone, Hub and Node, and Fully Distributed.

In all three modes, the default server address is http://localhost:4444.

The Standalone mode has all the Grid components in one. It is the quickest way to get started with the Grid.

Hub consists of Router, Distributor, New Session Queue, Session Map, and Event Bus. The Node consists of the Node and the Event Bus to allow communication with the Hub.

Each Grid component runs independently in the fully distributed mode. All the Grid components rely on the Event Bus to communicate with each other.

To check if the Grid is up, ping http://<grid-url>/status endpoint.

Each component has configurable CLI options.

Grid UI displays the Grid model with all the Nodes. A separate tab for sessions displays the ongoing sessions and sessions waiting in the queue.

Nightwatch comes packaged with a few example tests which you could use to quickly be up and running with your Grid.

For this guide, we will be assuming that Nightwatch v2 is used. You can install it by running:

Configure Nightwatch to use the Grid

The test runner requires a configuration file. The file can have the extension ".json" or ".js". The ".js" is preferred since it has more configuration options and capabilities.

Nightwatch does the heavy-lifting of generating a config file with ".js" extension if it is not present. It contains a good set of options to test with any environment. For simplicity, just the sharing the configuration file with selenium-server related options. Just ensure the the selenium-server host and port match the Grid url and you are good to go.

By default the test_workers options is disabled. Enable if multiple test files should be ran parallel.

To run in parallel mode, ensure Grid's max-session CLI option is set to more than 1. By default, it is based on the number of available processors on the machine.

Update the Nightwatch config with setting the desired number of test workers:

Run Nightwatch against the Selenium Grid

To run Nightwatch against the Selenium Grid using Chrome

Run the tests on multiple browsers by passing a comma-separated list of environments: