Minor update for the axe-nightwatch-verbose dependency.

Fixed #3355 – updating the build name using client.updateCapabilities did not work 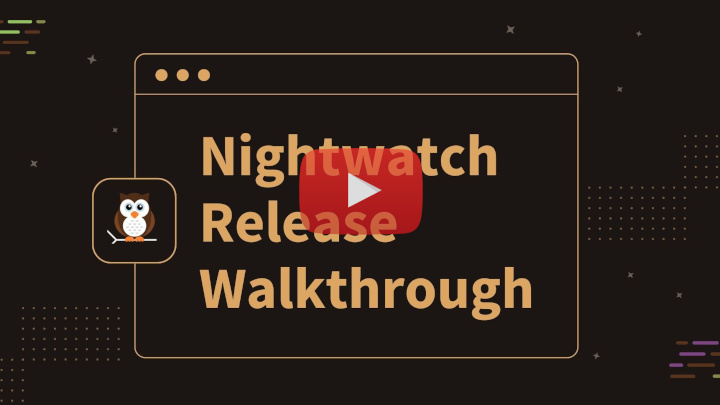 This release only contains a few dependency updates, such as the ejs package and the cucumber peer dependency version which was causing issues in newer version of NPM.